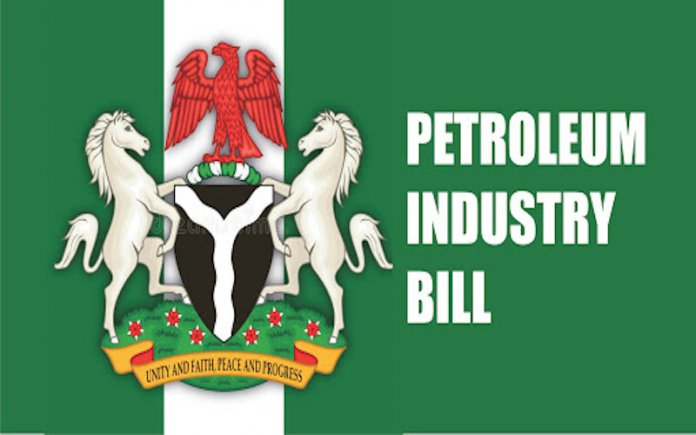 A week before the latest deadline to pass Nigeria’s long-awaited oil overhaul bill, demands for big changes, including from community leaders seeking an increased share of revenues, could push its passage into late this year, four sources told Reuters.

The last-minute wrangling over the package – which aims to modernise Nigeria’s petroleum industry and attract a shrinking pool of global fossil fuel investment dollars – has disappointed those who hoped the political alignment of the presidency and the National Assembly would break the cycle of failure that has stalked overhaul efforts for 20 years.

Among the changes are proposals to publicly sell shares in state oil company NNPC and implement market-based prices for gas to power.

At acrimonious meetings in the nation’s capital, Abuja, this week, community leaders revived demands to increase their share of petroleum produced in their regions to 10% – up from 2.5%.

Communities with oil exploration in northern Nigeria’s Lake Chad region and the middle of the country are also seeking a greater share of oil revenues.

The National Assembly goes on recess in early July, so if the package is not approved within the next two weeks, it cannot become law until September.

“With the global shift from fossil fuels to renewable forms of energy picking up pace, the passage of the (overhaul) may just be too little too late,” FDC wrote. “It is unlikely that Nigeria will be able to make up for either the lost time or the lost investment.”

But the diminished state control that a float would bring is expected to scupper its chances.

Sylva also pressed for market-based prices for gas in the power sector, which experts say would boost investment in Nigeria’s sclerotic power sector. However, since the measure would also be likely to increase electricity prices, it too could fail. 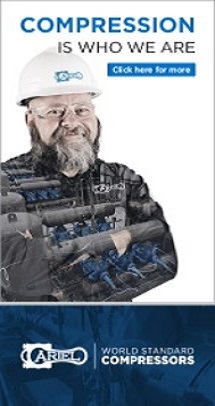